Jojoba oil is derived from the seeds of the plant bearing the same name. It is more accurately described as liquid wax. Here’s a look at the plant, the liquid wax and the health benefits attributed to each.

Pronounced ‘ho-ho-ba’, the shrub is native to the deserts of Arizona, California and Mexico. It was known by many different names among native tribes and European settlers. One of the more interesting names is quinine nut, since the plant is not a source of quinine (a treatment for malaria) and bears little resemblance to the quinine-rich bark of the Cinchona tree, a native of South America.

Jojobas grow wild and are cultivated for the commercial value of the seeds, which resemble coffee beans. Coffeeberry is another common name due to that resemblance.

If you were reading the label of ingredients on a skincare product containing the ingredient, you would see ‘Simmondsia Chinensis’. That is the accepted name in the International Nomenclature for Cosmetic Ingredients (INCI). Companies are required to use the INCI terminology. Some companies also include the more common names. 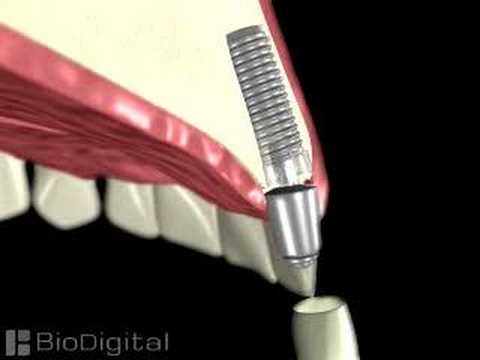 Jojoba oil is edible, but is rarely consumed, because it is non-digestible. It passes through the digestive system unchanged, which results in diarrhea. It has been used orally by some native healers for relieving constipation. But its primary use is in the area of skin health.

The liquid wax has natural anti-fungal activity which makes it effective for treating athlete’s foot and other fungal infections. It has been used as a natural alternative for controlling mildew in showers and basements.

As a moisturizer for the skin, it is very effective. It is more similar to human sebum (the protective oils produced by the skin’s sebaceous glands) than it is to vegetable oils. That makes it unique.

Environmentalists and caring individuals around the world hope jojoba oil will take the place of squalene, which is also similar to sebum. Squalene is still found in many skincare products, even though it comes from whales. The importation of whale oils into the US was banned in 1971. But it is still produced in many countries. You have to be sure to read the label of ingredients if you want to avoid things like squalene.

Moisturizers that are not similar to human sebum can only be used by individuals with dry skin. People with oilier complexions are not always told about the benefits of moisturizing, because cheap moisturizers cause problems for them. Jojoba oil is compatible with all complexion types. It actually helps to balance sebum production.

Most body lotions contain nothing more than mineral oil, one of the cheap ingredients that actually cause more problems than they solve. Not only is mineral oil a bad choice for oilier complexions. It’s bad for people with dry skin, too. While it feels good initially, it contributes to dryness problems when used on a regular basis.

The best body lotions contain jojoba oil and other nourishing ingredients. In addition to moisturizing the skin, the best lotions help to heal scars and fade stretch marks, too.

About the Author: Valerie Rosenbaum is an expert author on the topic of

. After years of research, the skin care products she recommends use a proprietary blend of all natural ingredients in the best

. To learn more visit her